Mark Gottfredson is a director of Bain & Company’s office in Dallas, Texas, which he founded in 1990. Over the past 24 years, he has advised Chief Executives and top-level managers in a wide range of industries. Currently, he is serving as the Global Head of Bainâs Performance Improvement Practice. He is also a leader in the firm’s business strategy, airline, manufacturing, and retailing practices.

In 2005, Mr. Gottfredson was named to Consulting Magazine’s list of Top 25 Consultants globally. He has been published extensively in publications such as the Harvard Business Review, European Strategy and the World Business review. In addition, he is frequently sought out and quoted in such publications as the Wall Street Journal, Financial Times, and Business Week.

He is the co-author of The Breakthrough Imperative published by HarperCollins. 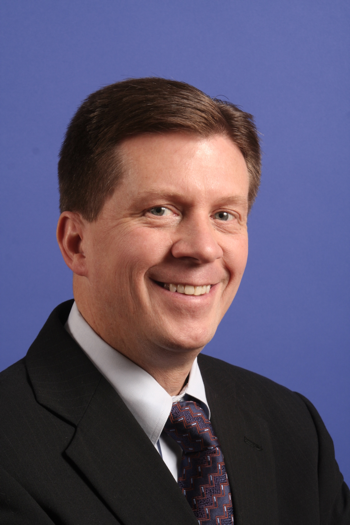