Kent Redford has been a practicing conservationist for thirty years, and currently is Principal at Archipelago Consulting in Portland, Maine. After receiving his PhD in biology from Harvard University, Kent started at the University of Florida, where he had faculty appointments in the Center for Latin American Studies and the Department of Wildlife Conservation. His research focused on tropical conservation, national parks and hunting in the Amazon. After leaving academia, he spent almost twenty years in non-governmental conservation organizations, first at The Nature Conservancy and then at the Wildlife Conservation Society. In 2012, he founded his own firm, and currently works with a variety of clients from zoos and NGOs to foundations and government agencies.

Kent has published widely on tropical conservation, the links between poverty alleviation and conservation, wildlife ecology, the effects of hunting, and the ecology of mammals. He is the author of over 150 articles and monographs and the co-author and co-editor of nine volumes, among them Neotropical Wildlife Use and Conservation published by the University of Chicago Press in 1991, Parks in Peril. People, Politics and Protected Areas published by Island Press in 1998, and Large Carnivores and the Conservation of Biodiversity which Island Press published in 2005.

Recently, his focus has been on the interface between synthetic biology and conservation. He has helped organize three international meetings on the topic and regularly engages with students, conservationists, synthetic biologists and the public on the opportunities and threats of this significant development. 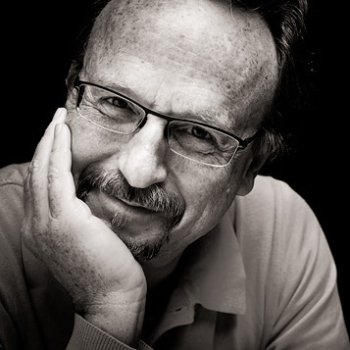