Kenneth Neil Cukier is the Data Editor of the Economist and writes widely about what is happening in the big data arena. He is the author, with Viktor Mayer-Schönberger, of Big Data: A Revolution That Will Transform How We Live, Work, and Think, published by Eamon Dolan Books/Houghton Mifflin Harcourt. Big Data has been translated into more than a dozen languages and has sold more than one million copies worldwide.

Kenn previously was the global technology correspondent for the Economist, and worked as the technology editor of the Wall Street Journal Asia in Hong Kong, and at the International Herald Tribune in Paris. In 2002-04 he was a research fellow at Harvard’s Kennedy School of Government.

His writing on technology, business and economics has appeared in Foreign Affairs, the New York Times, Financial Times, Prospect (UK) and elsewhere. He is a regular commentator on business and technology for CNN, the BBC and NPR, among others and is also a frequent conference speaker, including at the Word Economic Forum, the OECD, the UN Internet Governance Forum, The Economist Conferences, and O’Reilly’s Strata conference and private corporate events. 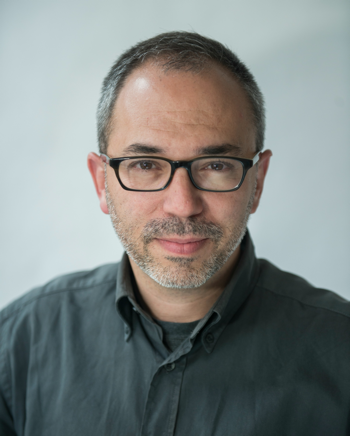