A leading researcher in mood studies, Jonathan Rottenberg has pioneered efforts to integrate the basic science of emotion with the study of psychopathology. He received his PhD degree from Stanford University and currently is Associate Professor of Psychology at the University of South Florida. At USF, he is Director of the Mood and Emotion Laboratory, where his research has been generously funded by the National Institutes of Mental Health.

Jon is the lead editor of Emotion and Psychopathology: Bridging Affective and Clinical Science, which was published in 2007 by the American Psychological Association. He also has authored over 35 scientific publications, including many in the top journals in psychology and psychiatry. His work has received national and international media coverage, reported in outlets such as Science News, Scientific American, The New York Times, abcnews.com and BBC Radio.

Jon’s book, The Depths, was published by Basic Books.  The campaign he founded when the book was published, Out of the Dark, focuses on raising awareness about depression, encouraging science-based dialogue, and ending the terrible stigma surrounding the condition.

Jon writes about depression at the Psychology Today blog. His posts can be found at: Charting the Depths. 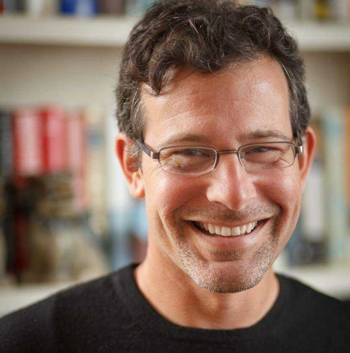