Jon Coleman grew up in Boulder and received his BA and MA from the University of Colorado. he traveled east for his Ph. D., graduating from Yale University in 2003. Since 2004, he has taught early American, environmental, and western American history at the University of Notre Dame, where he holds the rank of full professor.

His books and teaching span colonial and contemporary America and integrate social, cultural, and environmental approaches. He is the author of Vicious: Wolves and America which Yale University Press published in 2004 and Here Lies Hugh Glass: A Mountain Man, a Bear, and the Rise of the American Nation published by Hill & Wang in 2012. Vicious won the W. Turrentine Jackson Award from the Western History Association for the best first book in western American history and the John H. Dunning Prize from the American Historical Association.  Here Lies Hugh Glass prompted one reviewer to remark: “If I am ever bitten by a bear, left for dead, forced to crawl home, and then cannibalized by nineteenth-century writers, I hope that Jon T. Coleman writes about me.”

Over the past decade, Jon has written numerous articles for the Chronicle of Higher Education as well as an Op Ed on frontier myths for the Los Angeles Times. A former Guggenheim fellow, he currently lives in South Bend, Indiana. 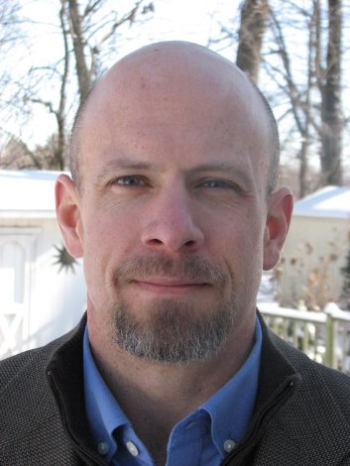