John D. Mayer is professor of psychology at the University of New Hampshire and is a key innovator in intelligence research. He has written more than 125 scientific articles, books, and psychological tests, including the internationally known Mayer-Salovey-Caruso Emotional Intelligence Test (MSCEIT). He has lectured around the world, has blogged for Psychology Today, and has appeared on NPR and BBC TV. His work has been covered in the New York Times, Time, and the Washington Post.

Jack’s research interests are focused in part on people-centered (a.k.a. “hot”) intelligences and in particular, emotional and personal intelligences, including their conceptualization and measurement. Through the 1990’s, Mayer and his colleague, Dr. Peter Salovey—later joined by Dr. David Caruso—developed the concept of emotional intelligence, sought to improve its measurement, and to understand what it predicts.

More recently, with Dr. Caruso and Dr. A. T. Panter, of the University of North Carolina, Dr. Mayer has been examining personal intelligence, a broad intelligence that  addresses how people reason about both their own personality and the personalities of others.  He is the author of Personal Intelligence: The Power of Personality and How It Shapes Our Lives, published by Scientific American Books.  It was praised for its “invariably stimulating insights backed by solid scientific research” by Kirkus. 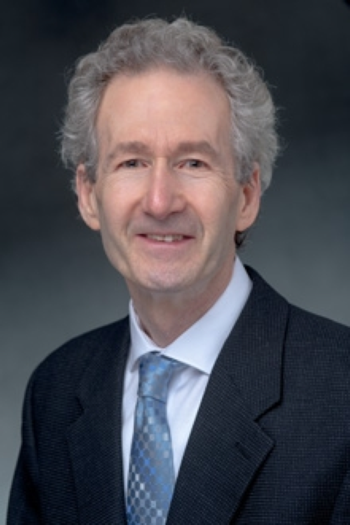