James Livingston is Professor of History at Rutgers University-New Brunswick, where where he teaches on American economic, cultural, and intellectual history.  His most recent book, No More Work: Why Full Employment is a Bad Idea, was published by the University of North Carolina Press.  His previous book, Against Thrift: Why Consumer Culture is Good for the Economy, the Environment, and Your Soul, was published by Basic Books.

Jim is the author of Origins of the Federal Reserve System: Money, Class, and Corporate Capitalism, 1890-1913 which was published by Cornell University Press and Pragmatism and the Political Economy of Cultural Revolution, 1850-1940 which was published by the University of North Carolina Press. About the latter, the American Historical Review wrote: “[Livingston’s] discussions, often lengthy and learned, of marginalist economic theory, [William] James’s use of the term “cash-value” Lewis Mumford’s misguided romanticism, Theodore Dreiser’s Sister Carrie, and the New Woman, are, quite simply, brilliant.”

Jim writes regularly for his own blog, www.politicsandletters.com, on matters of cultural and economic interest. 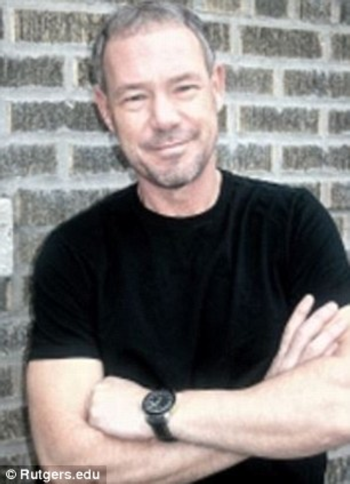