As Professor of Russian Studies at Tufts University and an associate of Harvard University’s Davis Center for Russian and Eurasian Studies, Greg Carleton has devoted his career to engaging students with the magnificence and mysteries of the country, its culture, and its people.

Greg has published books and articles on a range of topics in Russian culture, particularly as they intersect with history and politics. He is the author, most recently, of Russia: The Story of War,  published by the Belknap Press of Harvard University Press.  Writing in the Times Literary Supplement, Geoffrey Hoskings  praised the book as “a salutary reminder of the narratives and images which capture Russians’ imagination.”

Greg’s first book, The Politics of Reception: Critical Constructions of Mikhail Zoshchenko was published by Northwestern University Press in 1998. It examines the work and legacy of a popular Russian writer who became a political football on both sides during the Cold War.His next book, Sexual Revolution in Bolshevik Russia, was published by the University of Pittsburgh Press in 2005 and explored the raucous debates over sex and sexuality in literature and the press in the 1920s during a time of utopian dreamingâ until Stalin quashed them a few years later. 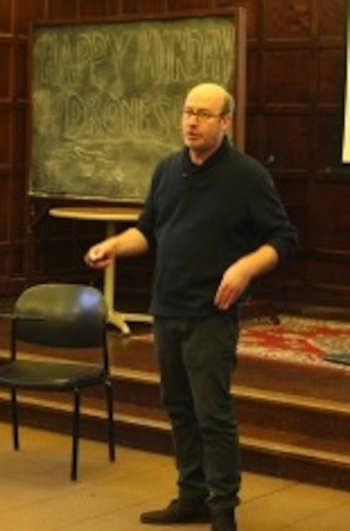