Greg’s research interests are in theoretical astrophysics, with an emphasis on numerical simulations. Current areas of investigation include the dynamics of extrasolar planets. Over seventy extrasolar planets have been detected, and more systems are being detected every month. By studying the long-term orbital evolution of the new systems, we can gain insight into their formation, and thus obtain a better understanding of how our own solar system fits into the galaxy’s inventory of planets.

Greg’s early work with Fred Adams on the long term fate of the universe was the subject of their book, The Five Ages of the Universe published by the Free Press and translated into ten languages. 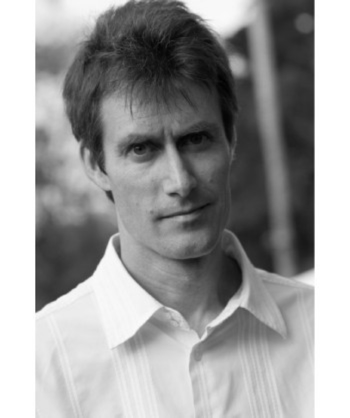 The Five Ages of the Universe