G. Derek Musgrove is Assistant Professor of history at the University of Maryland, Baltimore County. He is the co-author, with Chris Myers Asch, of Chocolate City: Race and Democracy in Our Nation’s Capital. A  history of race and democracy in Washington, DC, it was named one of the best books of 2017 by Kirkus Reviews.

Derek’s previous book, Rumor, Repression, and Racial Politics: How the Harassment of Black Elected Officials Shaped Post-Civil Rights America, was published by the University of Georgia Press in 2012. It examines black elected officials’ allegations of state and news media “harassment” over the course of the post civil rights period. 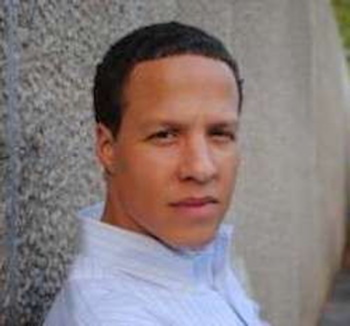