Ethan Zuckerman is director of the Center for Civic Media at MIT, and a principal research scientist at the MIT Media Lab. His research focuses on the distribution of attention in mainstream and new media, the use of technology for international development, and the use of new media technologies by activists.

He is the author of Digital Cosmopolitans, published by W. W. Norton.

With Rebecca MacKinnon, Ethan Zuckerman co-founded international blogging community Global Voices. Global Voices showcases news and opinions from citizen media in over 150 nations and thirty languages, publishing editions in twenty languages. Through Global Voices and through the Berkman Center for Internet and Society at Harvard University, where he served as a researcher and fellow for eight years, he is active in efforts to promote freedom of expression and fight censorship in online spaces.

In 2000, Ethan Zuckerman founded Geekcorps, a technology volunteer corps that sends IT specialists to work on projects in developing nations, with a focus on West Africa. Previously he helped found Tripod.com, one of the web’s first “personal publishing” sites. He blogs at ethanzuckerman.com. 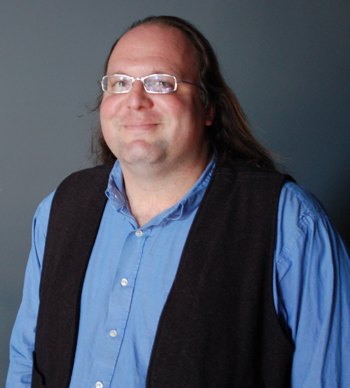