Elizabeth Fenn is professor of history at the University of Colorado, Boulder. She studies and writes about the early American West, focusing on epidemic disease, Native American, and environmental history. Her aim is to develop a continent-wide analysis that incorporates Native Americans as well as African, British, Spanish, French, Dutch, and Russian colonizers into a narrative that reflects the demographic and geographic realities of the early contact era.

Lil’s most recent book, Encounters at the Heart of the World: A History of the Mandan People, is the winner of the 2015 Pulitzer Prize in History. Published by Hill and Wang, it tells the story of the spectacular rise and equally spectacular collapse of the Mandan Indians in the first century after European contact.

Her first book, Pox Americana: The Great Smallpox Epidemic of 1775-82, was also published by Hill and Wang. It unearthed the devastating effects of a terrible smallpox epidemic that coursed across the North American continent during the years of the American Revolution. Pox Americana was awarded three prizes, including the 2002 James J. Broussard First Book Prize (Society for Historians of the Early Republic), the 2003 Longman-History Today Book of the Year award, and the 2004 Society of the Cincinnati Book Prize. 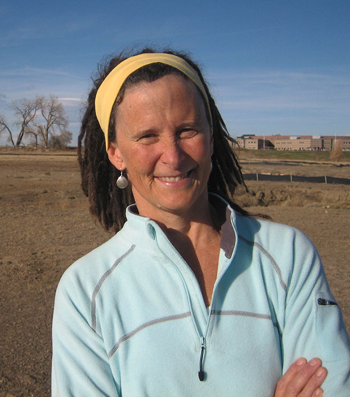