A developmental and clinical psychologist, Ed Tronick co-founded the Child Development Unit at Boston Children’s Hospital and the Touchpoints Program with T. Berry Brazelton. He is currently a University Distinguished Professor of Psychology at the University of Massachusetts, Boston and a Research Associate in Newborn Medicine at Harvard Medical School.

The YouTube video of the Still-Face paradigm, which Ed developed in 1975, has been viewed over six million times, a reflection of its impact on our understanding not only of infants, but also of adults. He developed the Still-Face paradigm to test the hypothesis that infants are born with the ability to engage in complex social interaction. The experiment, and decades of research that followed, have resulted in a fundamental shift in our understanding of human development.

Ed’s work reaches a wide audience through academic publications, international conferences, and teaching. He has co-authored and authored five books, more than 450 scientific papers and chapters published by major scientific publishers. He has appeared on Nova and 60 Minutes, and been interviewed on PBS, the New York Times, the Boston Globe and international media, and science media.

Ed runs a program the Infant-Parent Mental Health Fellowship Program at the University of Massachusetts Boston, which has trained more than 500 practitioners from all over the world in the fields pediatrics, social work, occupational therapy, special education, psychiatry, psychology – in principles of development and therapeutic approaches for working with our youngest children and their families.

Ed actively engages in new research, focusing on the effects of chronic stress of poverty and disempowerment on parents and children. He has worked with the WHO and UNICEF and has studied children and families in Kenya, the Congo, Peru, India and Guatemala. He recently received the Lifetime Achievement Award from Zero to Three, a Washington DC based national organization whose mission is to ensure that all babies and toddlers have a strong start in life. 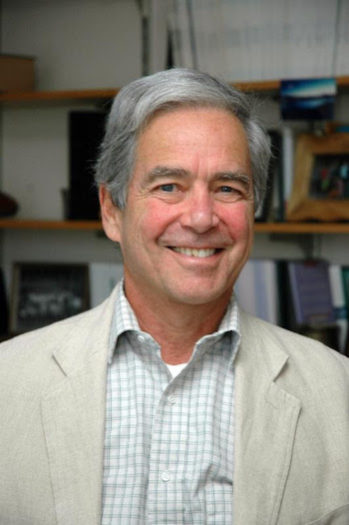 The Power of Discord