Doug Stewart writes frequently about history and the arts for Smithsonian Magazine, which has published more than 60 of his stories. The subjects he has written about range from Shakespeare and Queen Elizabeth I to the great Florida land boom of the 1920s and the jeep in World War II. Smithsonian assignments have taken him to Paris, Berlin, Venice, Nairobi, Johannesburg, and Honolulu. His stories have also appeared in Time, Geo, Muse, Discover, Readerâs Digest, and Connoisseur.

Doug is the author of The Boy Who Would Be Shakespeare, published by Da Capo Press. Writing in the Los Angeles Times, Jack Lynch wrote, “A witty and fast-moving story, by turns hilarious and pathetic. [Stewart] writes gracefully and vividly, and his book unfolds like a thriller.”

Doug wrote the text for Between Land and Sea: The Great Marsh, a collection of photographs by Dorothy Kerper Monnelly which was published by George Braziller in 2007, and which Publishers Weekly described as “a deeply felt tribute to the Great Marsh.” He also has worked as a book and magazine editor, a ghostwriter, and a writing teacher at Harvard. 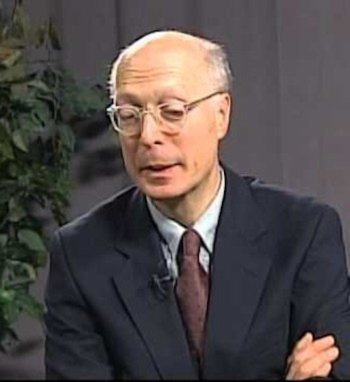 The Boy Who Would Be Shakespeare