Don H. Doyle is professor emeritus of history at the University of South Carolina. He has a special interest in the Civil War era, the American South, and the U.S. and the Atlantic world.

He is the author of The Cause of All Nations: An International History of the Civil War, published by Basic Books. Library Journal wrote, “This fascinating work on the impact of the Civil War on the Atlantic world is an essential read for anyone interested in the conflict.”

Don’s interest in international history was inspired by three appointments as a Fulbright Professor, at the University of Rome; the University of Genoa; and Catholic University in Rio de Janeiro. He also spent time in Europe as visiting professor at the University of Leeds, England; visiting scholar at the American Academy in Rome; the Liguria Study Center in Bogliasco, Italy; and the European Institute in Fiesole, Italy. Don is Director of the Association for Research on Ethnicity and Nationalism in the Americas (ARENA), a network of scholars in the United States, Latin America, and Europe devoted to advancing collaborative and comparative work on the Americas and the Atlantic world. 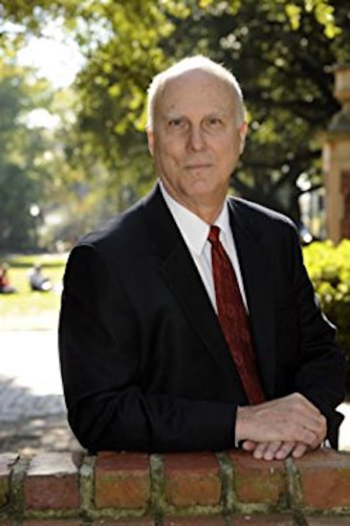