One of the connected economy’s most thought-provoking mavericks, David Weinberger is a senior researcher at the Berkman Center.

He is the co-author of The Cluetrain Manifesto, a national bestseller that has been translated into twelve languages and is considered one the seminal books about business and the Internet. A tenth anniversary edition was published in 2010. David is also the author of Small Pieces Loosely Joined: A Unified Theory of the Web and Everything is Miscellaneous, about how knowledge is being reshaped in the digital world. Published by Times Books, the Los Angeles Times called it, “Perfectly placed to tell us what’s really new about [the] second-generation Web.” His latest book, Too Big To Know, was published by Basic Books. 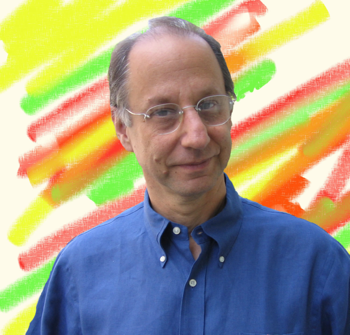 Too Big to Know