Professor of political science David Welch is the George Ignatieff Chair in Peace and Conflict Studies at the University of Toronto. An expert on international crisis and war, his research focuses on national and international security, decision making, intelligence and moral psychology.

His book, Justice and the Genesis of War was the winner of the 1994 Edgar S. Furniss Award for an Outstanding Contribution to National Security Studies. Decisions, Decisions: The Art of Effective Decision Making was published in 2001 and Painful Choices: A Theory of Foreign Policy Change was published in 2005

He earned his PhD at Harvard University in 1990, and has since held fellowships at Brown and Princeton universities. 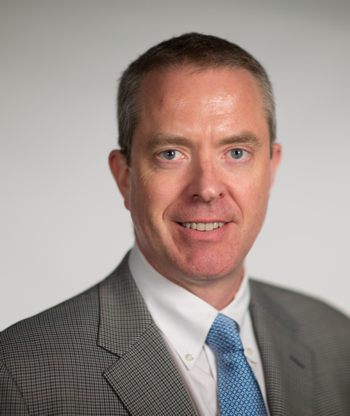 Books by David A. Welch