His most recent book, Young Men and the Sea forms the culmination of several decades spent studying the maritime history of New England in all of its many different aspects. As a project it arose from the experience of living for fifteen years in Newfoundland—during the 1980s and 1990s a deeply maritime society. At Memorial University, he served as Chair of the Maritime Studies Research Unit, where the sorts of issues raised in Young Men and the Sea were daily fare.

He has written numerous articles on whaling, merchant seafaring, fresh and saltwater fishing, most of which focus on the character of maritime society and the social history of the early modern communities that followed the sea. His first book, Farmers and Fishermen: Two Centuries of Work in Essex County, Massachusetts, 1630-1850, published by the Institute of Early American History and Culture in 1994, won both the Dunning Prize of the American Historical Association and the Gottschalk Prize of the American Society for Eighteenth-Century Studies. In his capacity as a early Americanist, he is also the editor of A Companion to Colonial America, in press with Blackwell Publishing. 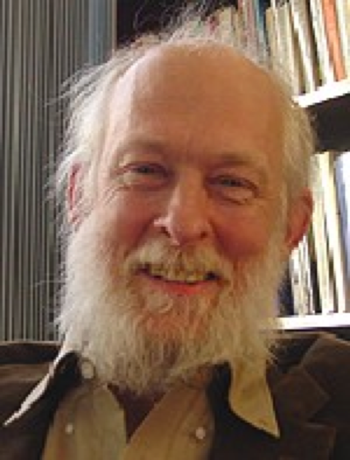 Young Men and the Sea