Cynthia A. Kierner is Professor of History at George Mason University, where she teaches early American and women’s history.

She is the author of six books, among them Martha Jefferson Randolph, Daughter of Monticello: Her Life and Times, published by the University of North Carolina Press. The book was awarded the 2013 Julia Cherry Spruill Prize from the Southern Association of Women Historians, the 2012 Slattern Award for Virginia Biography from the Virginia Historical Society and was a finalist for the George Washington Book Prize.

Cynthia Kierner’s other books include Scandal at Bizarre: Rumor and Reputation in Jefferson’s America, published by Palgrave Macmillan in 2004 and Beyond the Household: Women’s Place in the Early South, 1700-1835, published by Cornell University. Scandal at Bizarre received an Honorable Mention for the Library of Virginia Literary Award for Nonfiction, which recognizes scholarly work that appeals to the broader reading public.

Cindy Kierner has served on the editorial boards of The Journal of Southern History, The Virginia Magazine of History and Biography, and The North Carolina Historical Review. She is a past president of the Southern Association for Women Historians. 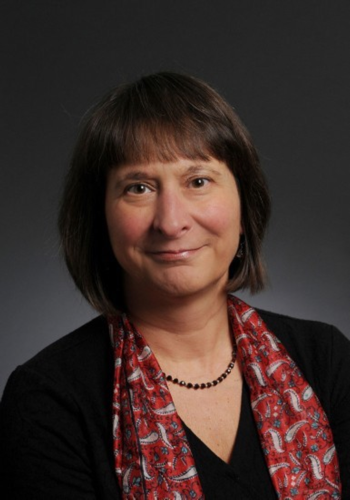