Christian Sandvig is a Professor at the University of Michigan, where he teaches in both Information and Communication Studies. He is a researcher specializing in studying the consequences of algorithmic systems that curate and organize culture. He has written about social media, wireless systems, broadband Internet, online video, domain names, and Internet policy. His group blog was named one of the “Must-Follow Feeds” in science, culture, and design by Wired.

Before moving to Michigan, Sandvig was a faculty member at the University of Illinois at Urbana-Champaign (where he founded the Center for People & Infrastructures) and Oxford University. Sandvig has also been a visiting scholar at McGill University, the Oxford Internet Institute, the Centre for Socio-Legal Studies at Oxford, Intel Research, Microsoft Research, the Sloan School of Management at MIT, and the Berkman Klein Center for Internet & Society at Harvard.

Sandvig was named a “next-generation leader in science and technology policy” by the American Association for the Advancement of Science. He received the Faculty Early Career Development Award from the US National Science Foundation (NSF CAREER) in Human-Centered Computing.

He has published over 50 scholarly journal articles, book chapters, and papers in conference proceedings, receiving “best paper,” “first prize” and other awards from these venues (including ACM CHI, ICA, AEJMC, ICWSM, SCMS, and TPRC). His work has been translated into French, Spanish, Portuguese, and Hungarian. 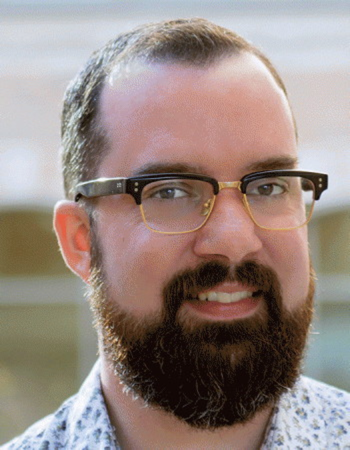