At Cambridge, he has taught on the Prince of Wales’s Business and Environment Programme, and is on the Board of the Cambridge Institute for Sustainability Leadership. He has served as a Trustee of Fauna & Flora International and the UNEPWorld Conservation Monitoring Centre and helped found the Cambridge Conservation Initiative, a collaboration between the University of Cambridge and eight international conservation organizations.

His current research addresses the power of ecosystem services and other metaphors in conservation policy, and the role of novel technologies in conservation. He contributes to a conservation blog at http://thinkinglikeahuman.com/. 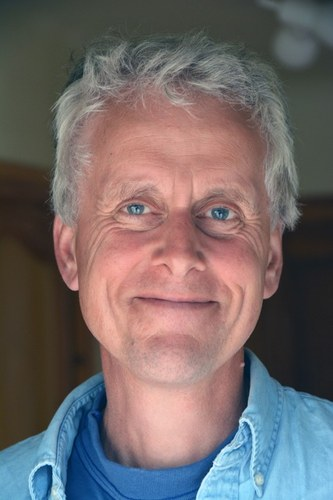