Asaf Siniver is Associate Professor (Reader) in International Security at the University of Birmingham, UK. He specialises in the politics, diplomacy and history of the Arab-Israeli conflict, with particular emphasis on the role of external actors in the conflict and the Israeli-Palestinian peace process. He has published widely on these topics and held a Leverhulme Research Fellowship (2011-2013) on the Third Party Mediation in the Arab-Israeli Conflict. 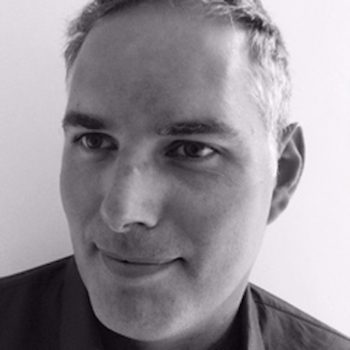